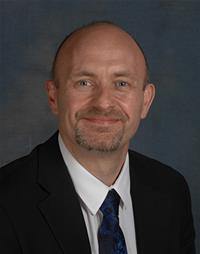 Kevan McCarthy was elected to the Council in 2015.

He moved to Crawley in 1996 after accepting a position at a local engineering company.

Kevan has worked in all aspects of software development and until recently worked upgrading systems, a customer facing role involving lots of UK and worldwide working.

After moving to Pound Hill North in 2001, Kevan became involved with local issues in 2005 and worked with Pound Hill North Residents Association PH(N)RA on their committee and helped to build their original website.

Kevan is still on the committee and has managed the website since its creation.

He keeps himself busy, but when he’s not working, Kevan enjoys travel, eating out and socialising, computer games, films (action/science fiction), motor sports and live comedy (particularly some great comedians at the Hawth!).